I am in search of aiding any well established entity who\'s mark has been made in the fashion industry and is open to new creative ideas. Also interested in assisting any new brand who is fresh in the industry willing to expand on their current vision. 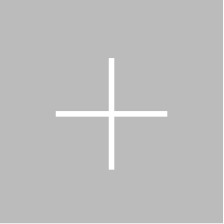 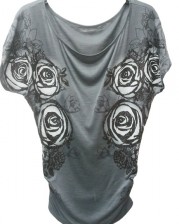 REEBOK: Rolland Berry Reebok lifestyle products consisted of apparel and footwear with a strong focus on creativity and heavily art based. Color, illustration, and use of unique construction along with innovative fabrication were primary focuses. Asst. apparel design and graphic art development for said products.

Send a message to TheArtist26