12+ years experience as a designer in both the retail and wholesale markets, and I love being a designer! I have primarily worked as a men's designer, but have also worked in the women's, juniors, and boys markets. 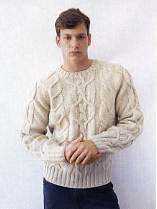 Send a message to LEIGHGRIFFITH